Recordings:
on the recording tip, please check out some of my other projects listed below.

CHECK it OUT (click for) Up Coming Gigs Even Steven on the bass with:


i-potato music inc.
One of the worlds newest independent labels is about to unleash what might be considered a small arsenal of artists, harboring enough talent to take over the air waves, market share and juke boxes everywhere. Keep an eye out and an ear open because i-potato is "music for the hearing prepared". 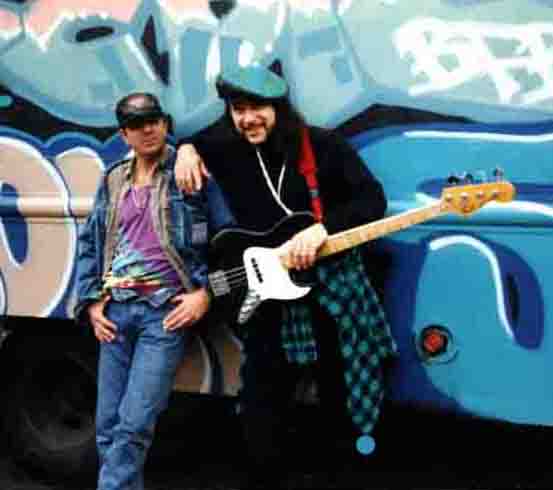 Be sure to check out i-potato tunes. If you can, catch the i-potato video "Big Ol Boom Boom"(you'll need a highspeed connection) , you can follow Lumpy "n" Homefry (seen above from right to left) on a trip through time. Walk with i-potato on the streets of NYC in search of the next big Potato.
And folks, please don't take these guys to serious, this is supposed to be fun.. 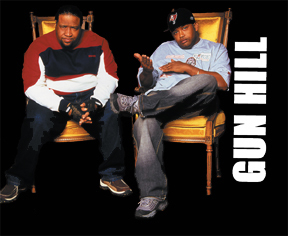 The Voice Of The People 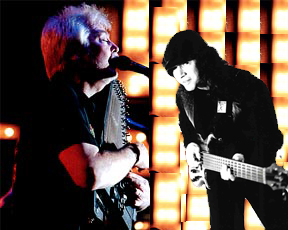 Joe Butler and Even Steven Levee

The Voice Of The People
click to listen
Save America
©2004 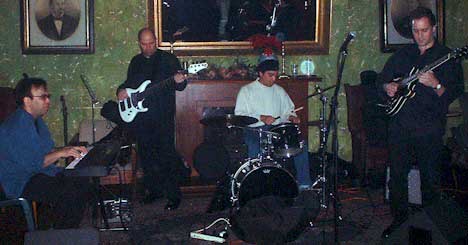 Working with Jim on his "Hear And Now" CD was nothing less than a pleasure.
Jim is a total Pro and a fantastic human being... I suggest you buy his CD right now!!!
Jim Savitt and friends: This photo was taken live @ Gaslight Lounge during the bands 3 month extended engagement. Jim Savitt's "Hear and Now" CD is being played on radio stations world wide. Check out the reviews. Even Steven Levee and his smooth bass can be heard if you click to listen. 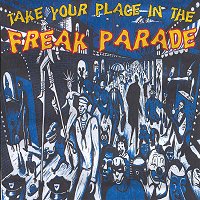 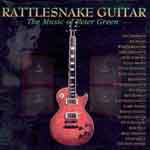 In 1995, Even Steven was invited by Viceroy Music's president, Arnie Goodman, to perform on the Peter Green tribute CD, "RATTLESNAKE GUITAR". Choosing guitarist RAY GOMEZ from the Stanley Clarke Band and drummer BOBBY CHOUINARD, formerly of Billy Squier, in one of his last recordings, was the perfect line up. They recorded two songs for the CD, "Evil Woman Blues" and "Lazy Poker Blues" with vocalists PETE McMAHON and TROY TURNER respectively. Rattlesnake Guitars included musicians from Pink Floyd, The Yarbirds, Jeff Beck Group, The Animals, Jethro Tull, Savoy Brown, David Lee Roth, and many other special guest performers. This recording has been re-released 3 times and is currently on the BlueStorm Music Lable.

From the "where are they now Files"
Beware!! They may return!!!
(mothers keep your kids under lock and key)
The next two acts should be approached with only extreme caution!!!! 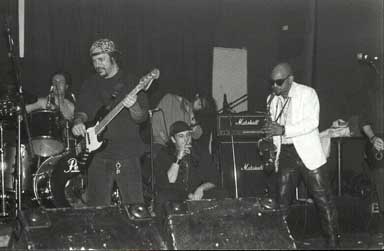 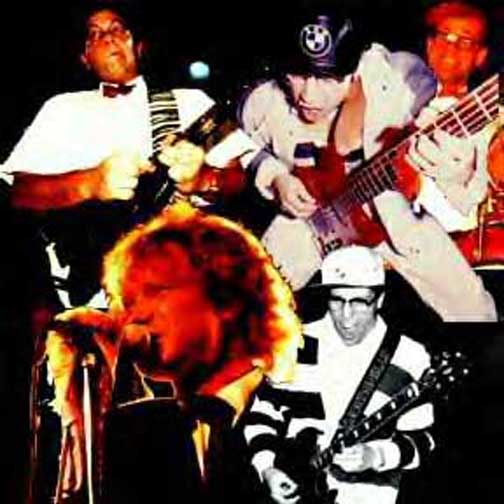 what else did the press say?

Back to the Bass Master General

Listen to: Save America ©2004
Listen to:Count The Vote ©2000
Voice of the People
Joe Butler and Even Steven Levee

Boobie Night and the SoulCiety

Charlie Lang
Turn The Music ON

Karla with a K

Moogy and his All Girl Band

Moogy and the Mojo's

My Life On The Street the Joe
Homeless Story (musical)

Paul O'Rielly (OUR BLOOD FOR OIL)

Voice Of The People

Even's Story
(according to Harry Slash)

Back to the Bass Master General 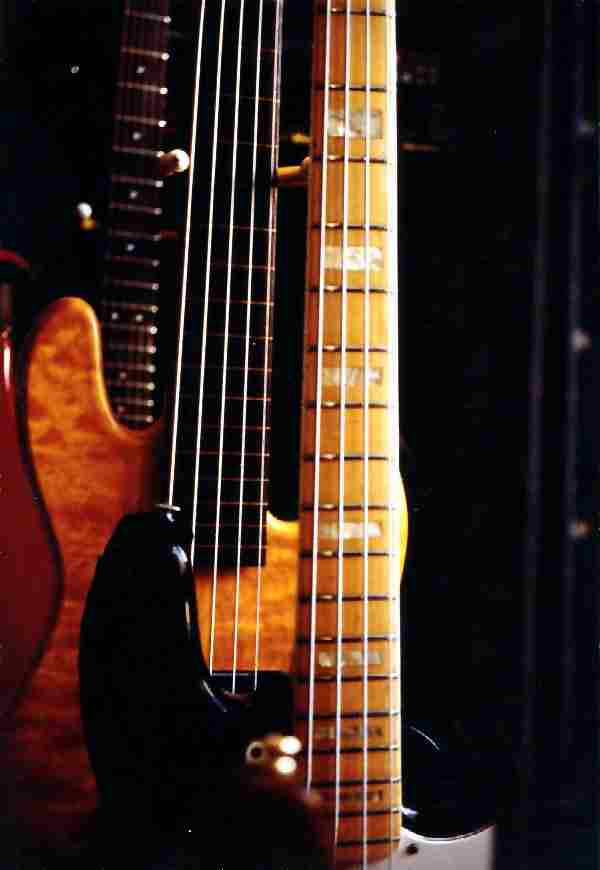 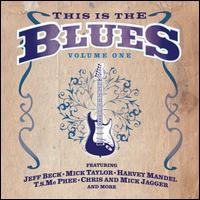 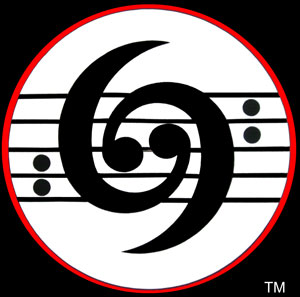 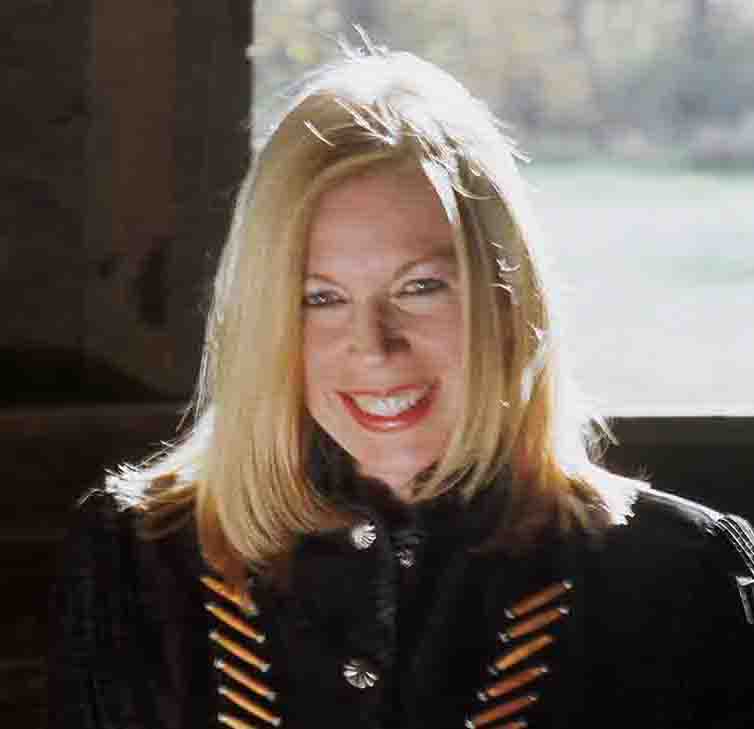 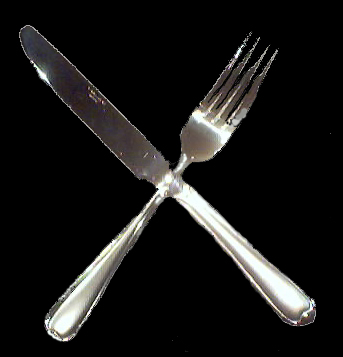 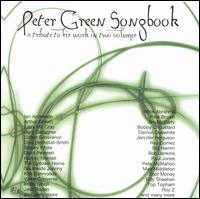 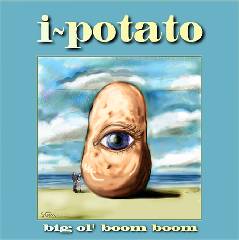 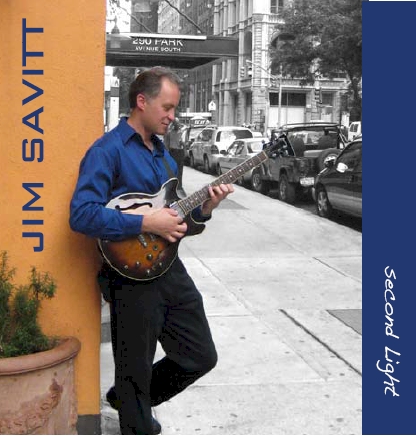 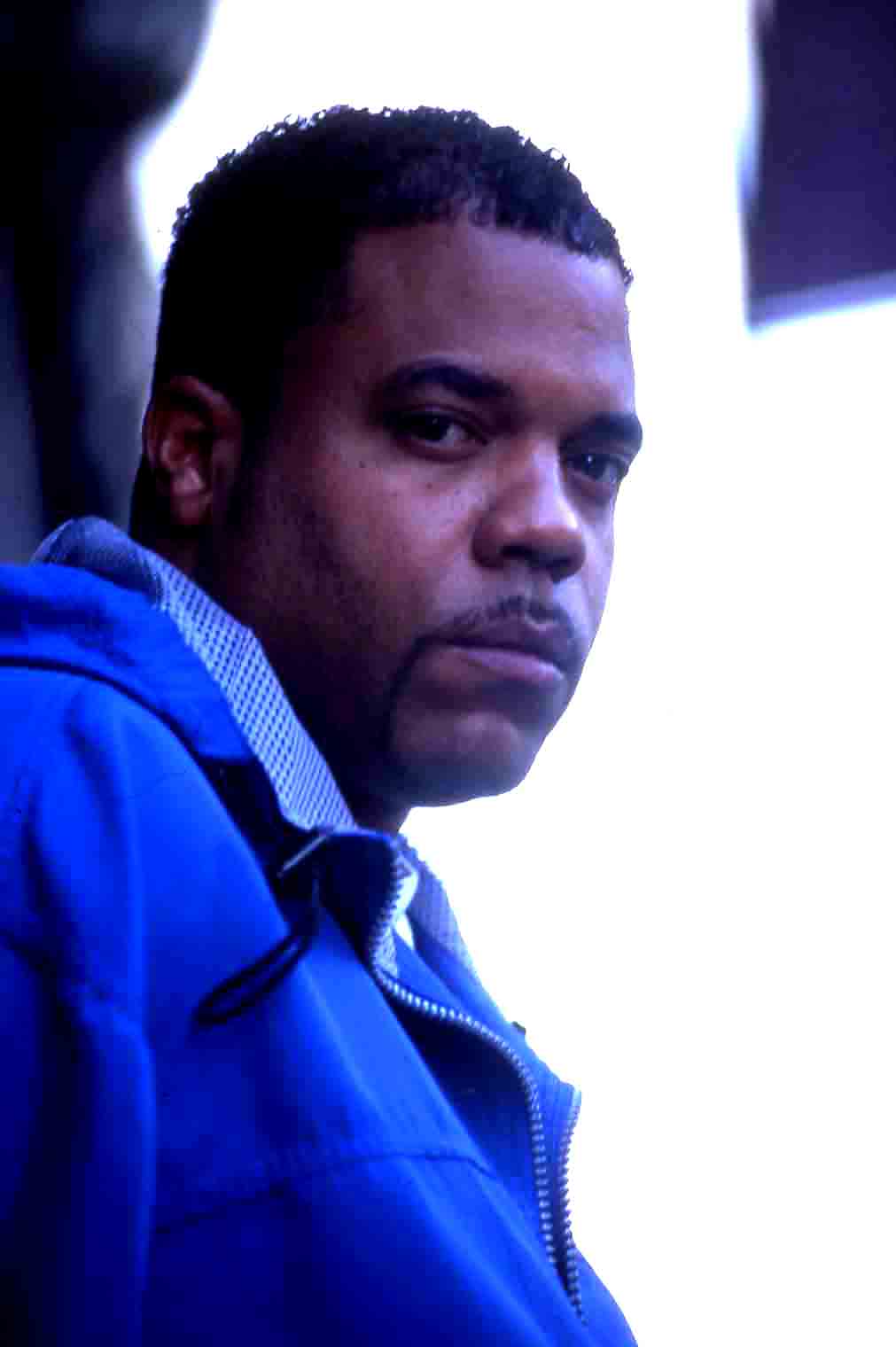 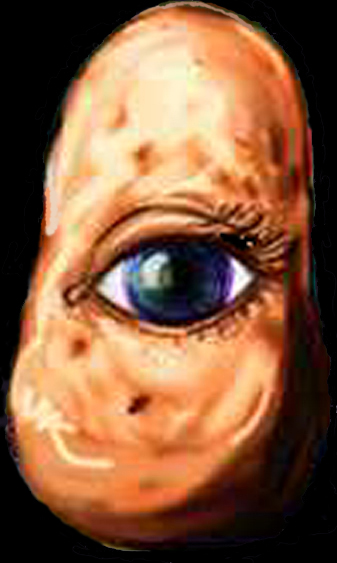